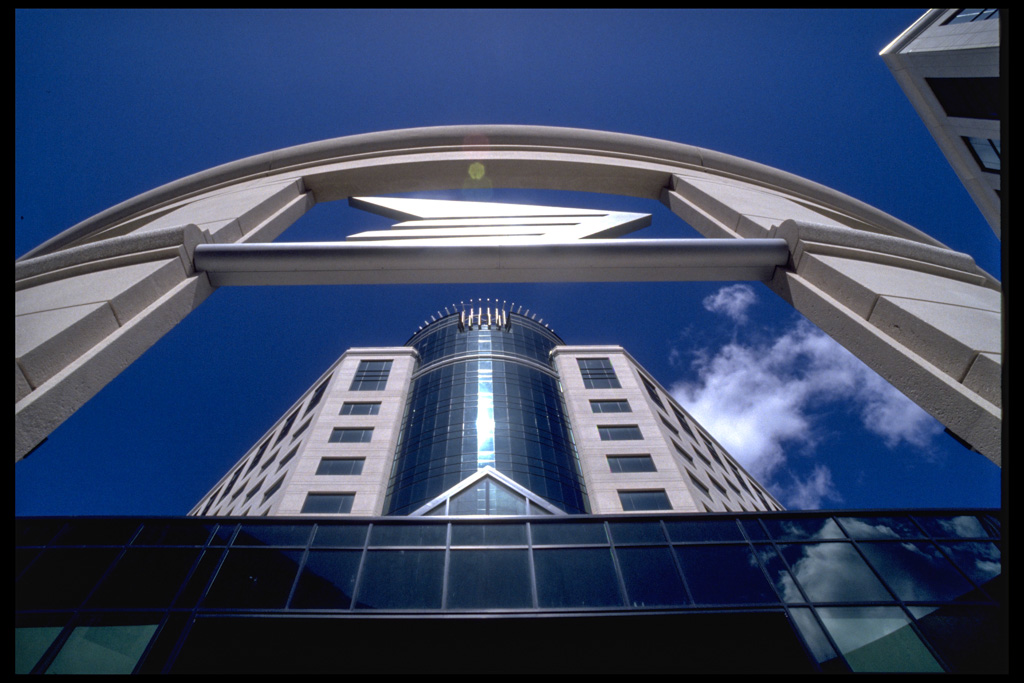 GBA led the creation of a world-class facility for Canada Post. This flagship project resulted in the redevelopment of one of the major federal employment nodes of Ottawa — a development program of over 2.5 million sq. ft. As a key member of the development team, GBA developed a business case analysis which determined the course of action taken in this large-scale public-private redevelopment project.

The role included the complete master planning of Confederation Heights, where the headquarters is situated.

One of the largest land-use collaboratives in Ottawa was struck between the private sector and all levels of government. The technical, legal and financial agreements were complex and extensive, an integral part of GBA’s management responsibilities and expertise.