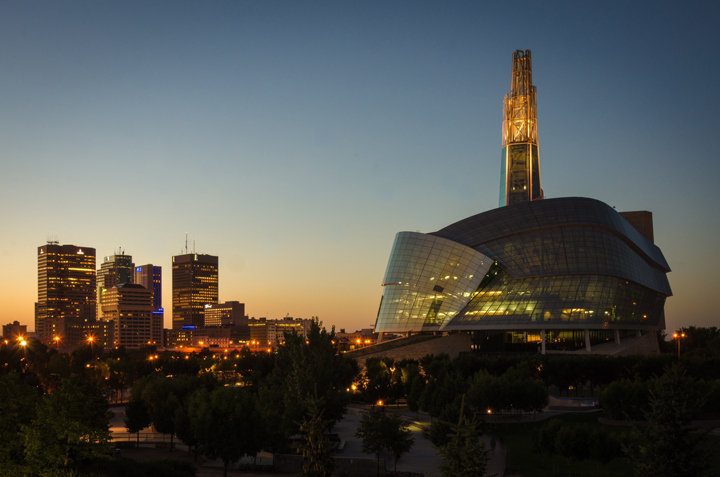 As Project Manager of the national team, GBA’s role was to ensure operational readiness in 2014, which include construction of the building and its gallery exhibits, as well as the installation of its state-of-the-art IT system.

GBA was also tasked with preparing transition and operational planning for the museum.