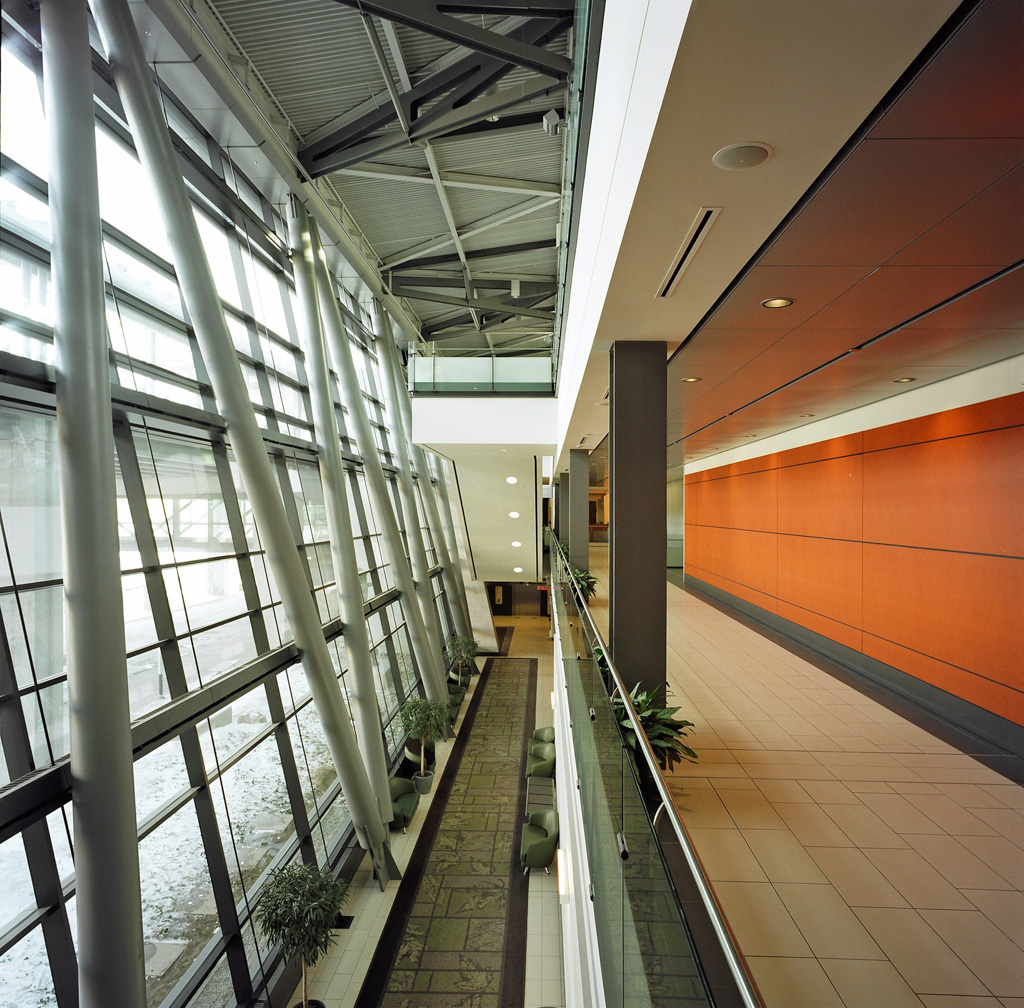 Graham Bird of GBA Group was co-chair and founding member of the Ottawa International Airport Authority, established in 1997. This community-based Board of Directors was tasked with overseeing the development and management of the new airport.

The airport was completed on time and on budget, and was ranked first in customer satisfaction amongst all international airports that serve between 2 and 5 million passengers per year. The authority also allowed the Ottawa International Airport to become financially positive for the first time in its history.