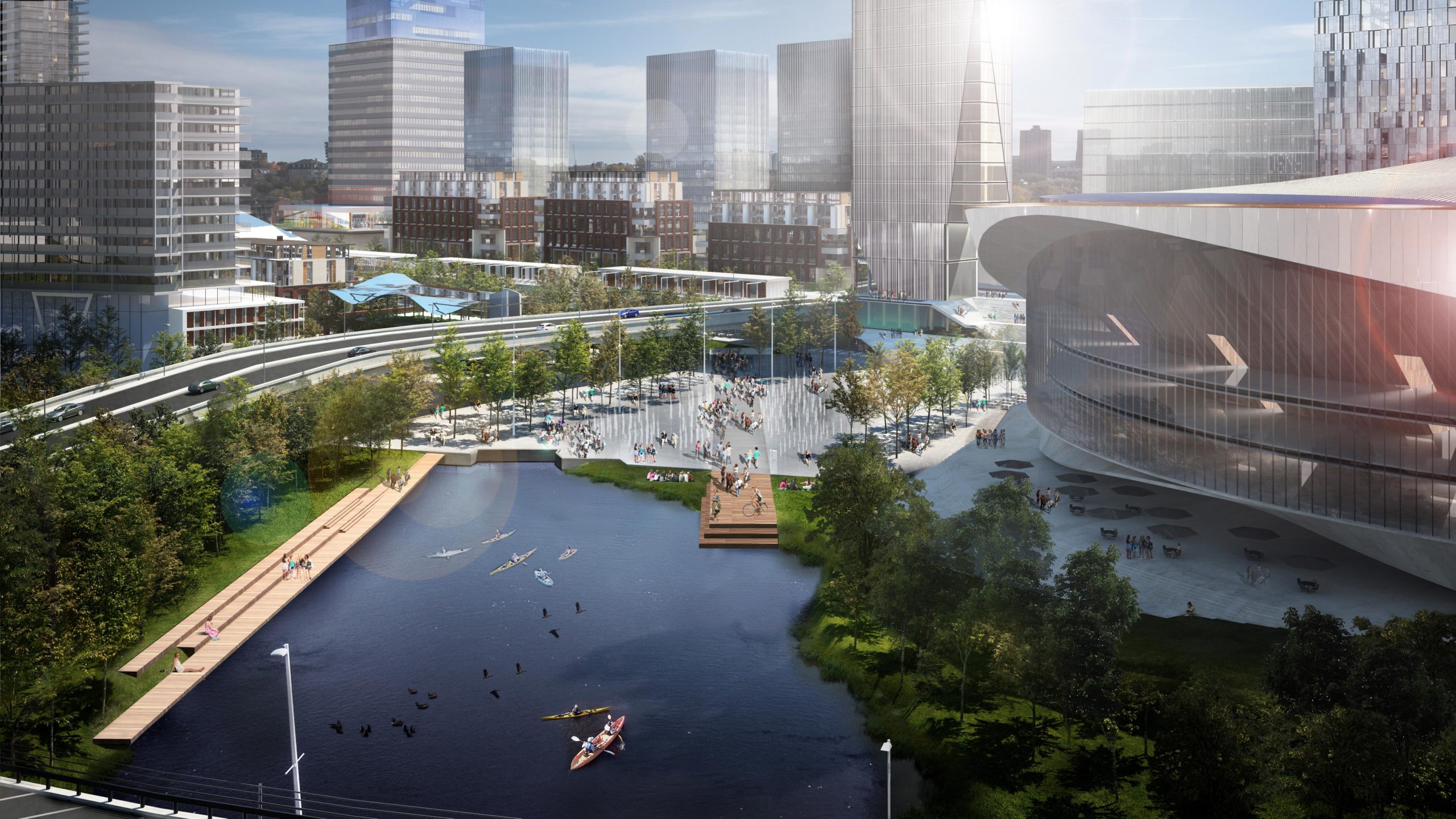 GBA was the advisor and project manager for Illumination LeBreton, the selected proposal by the National Capital Commission for the complete redevelopment of LeBreton Flats as a signature destination in the downtown core of Canada’s Capital. The proposal detailed a 30-year plan to create five transit-oriented, distinct new neighborhoods, a sports and entertainment facility, animated parkland, and waterfront plazas.