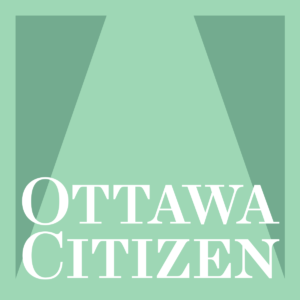 BY DON BUTLER, OTTAWA CITIZEN MAY 6, 2014 – On the subject of Winnipeg’s new Canadian Museum for Human Rights, Stuart Murray makes no bones about it: he’s an optimist.

“If you’re not going to be optimistic with a project of this magnitude,” the museum’s president and CEO said during a promotional visit to Ottawa Tuesday, “you might as well get out.”

But Murray’s optimism extends far beyond his conviction that the $351-million museum, which opens Sept. 20, will be a popular success. He believes it will change Canada. “Canada has never had a place to tell this kind of story before,” said Murray, who admits he knew more about American civil rights icon Rosa Parks before starting at the museum than he did about Viola Desmond, a high-profile casualty of racial discrimination in Nova Scotia.

The new museum will change that. By the time they finish touring the museum’s 11 galleries, visitors are “going to be inspired to make this a better civil society, a better human rights society,” he said. “That’s our mandate, that’s our goal.”